WHO IS PENNY DAVIDI?

Penny Davidi has been conquering the states with her Middle Eastern recipes on hit foodie television shows like Food Network Star and Chopped All Stars, where she defeated her three fellow contestants landed a spot as a regular in several other Food Network shows. Her more recent credits include, but are not limited to multiple appearances on hit shows like Cutthroat Kitchen, Kitchen Inferno and Guys Grocery Games All Stars.

Penny also became a series regular on including Real Housewives Of Beverly Hills and Vanderpump Rules highlighting her skills in the kitchen as a Chef to the Tars and Nutrition Consultant. This role later landed Chef Penny the Executive Chef and Menu Curator role for Lisa Vanderpump at her newest venue Pump Lounge which opened in West Hollywood in May of 2014. In 2018 Penny again joined forces with Lisa Vanderpump on Tom Tom in West Hollywood as Menu Curator.

In addition to all of her television and venue accolades, Penny serves as a Culinary Specialist and New Business Manager for Sysco Foods, which she excels for the company as one of its leaders in her field.

Born in Iran and raised in California, Penny is the first Persian Jewish Chef and Businesswoman to be featured on hit culinary and reality television shows. Raised with a strong family bond, some of Penny’s most cherished memories are from time with the women of her family in the kitchen where her love of cooking began. Trade and family secrets were learned and Penny soon learned how to fuse her knowledge and creativity alongside her big personality to develop innovative and dynamic recipes that we now get to witness on her shows and soon to be released lifestyle cookbook.

Penny’s expertise includes, but is not limited to menu development and concept redevelopment and execution. With extensive knowledge in trendsetting markets, Penny has a keen sense and her finger on the pulse in what is trending in the culinary industry. Innovative, strategic, driven and fierce are the adjectives that best describe this hard working and visionary woman. Penny is a loving wife and mother to two daughters and they reside in Los Angeles, California. 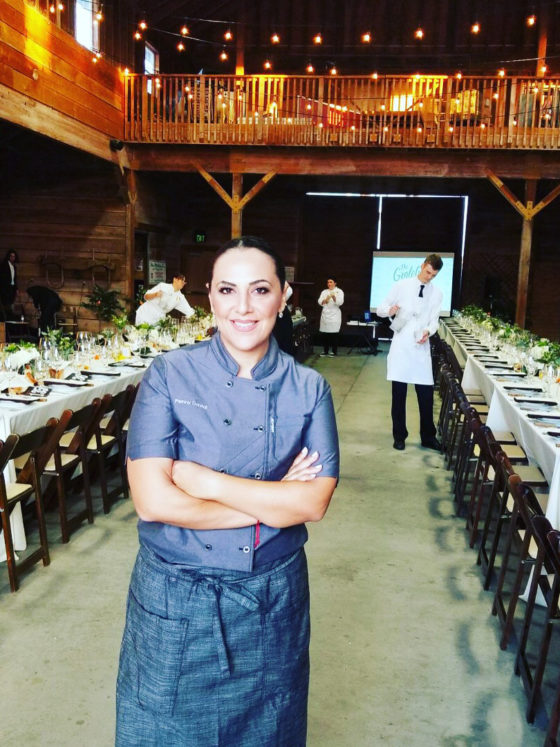 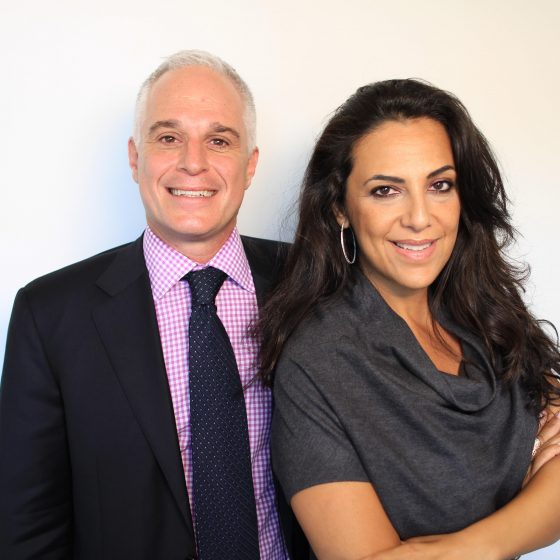 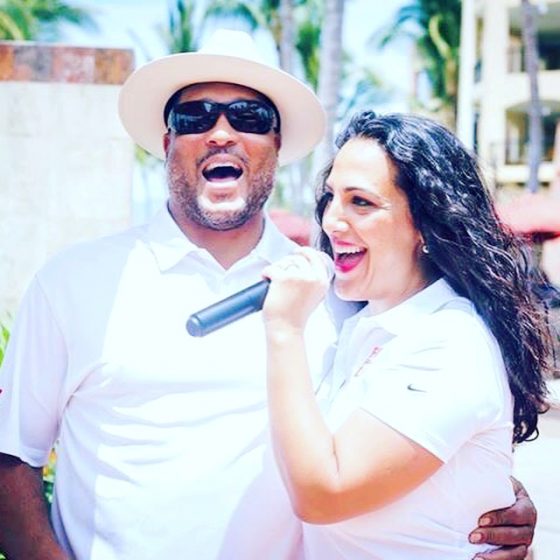 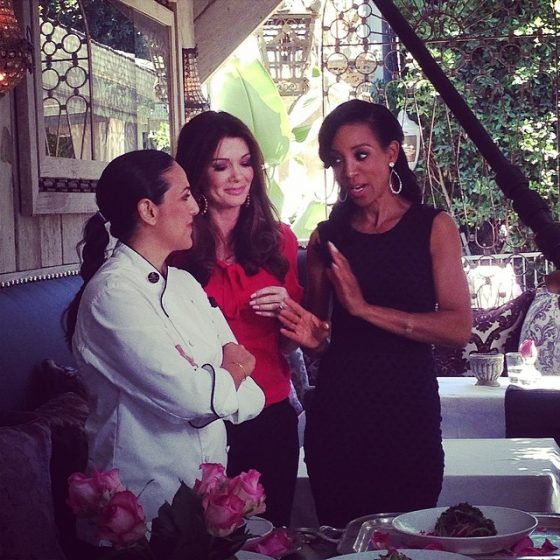 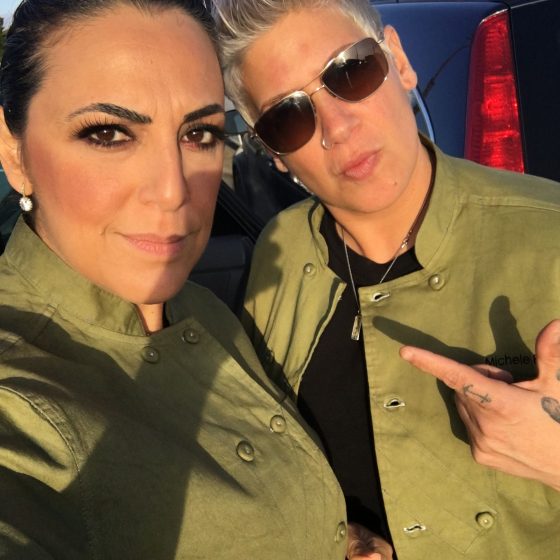 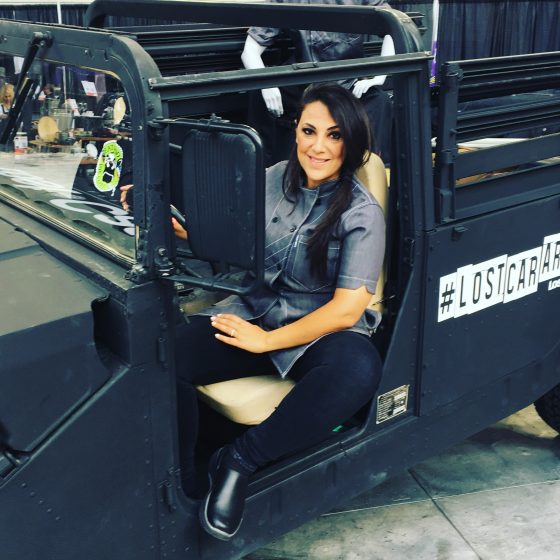 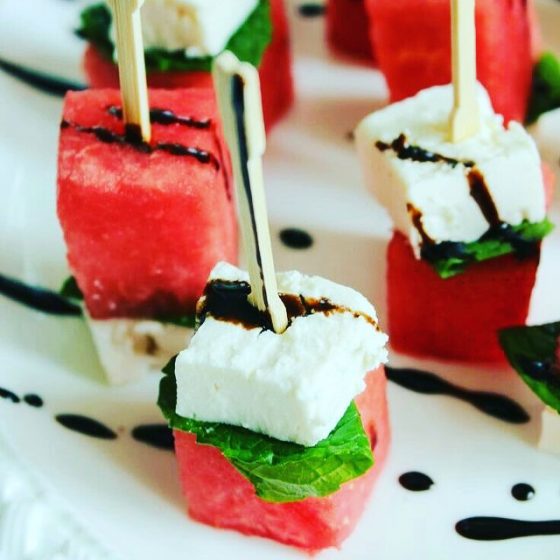 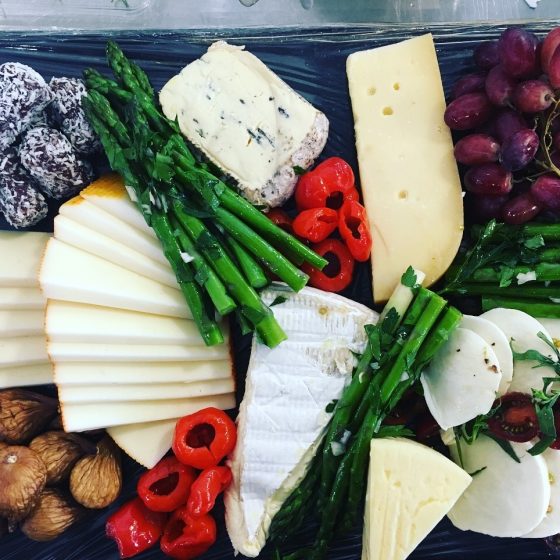 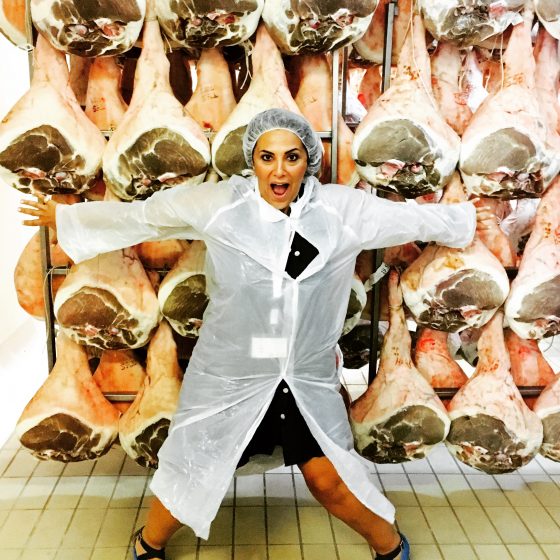 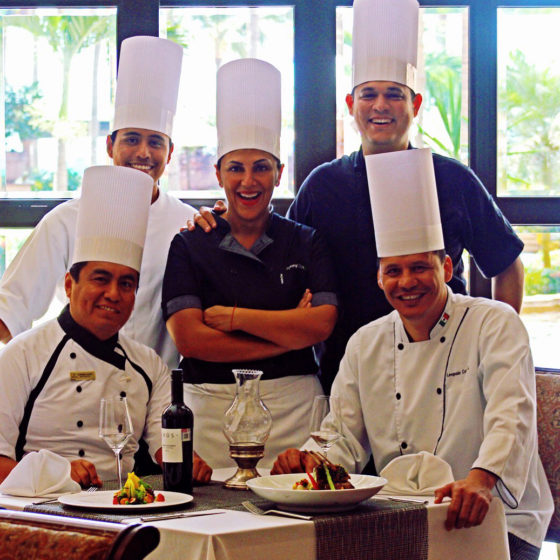 Submit the form below and a member of my staff will contact you.

Login to Penny Davidi
Reset Password
Enter the username or e-mail you used in your profile. A password reset link will be sent to you by email.